This year my daughter and I participated in Art All Night. An amazing community event in it's 10th year that was expected to attract over 30,000 people to Trenton from around the tri-state area. The event started at 3pm on Saturday and lasted all through the night until 3pm on Sunday, Father's Day. It is truly "art all night!" and it encompasses visual art, music, performing art—there were even barber's giving really creative haircuts!
http://www.trentonian.com/article/TT/20160618/NEWS/160619766
Here is a video created in 2014 to show the energy and excitement of Art All Night in Trenton. . .

We attended the event on Saturday night and it was in full swing. So many people. The huge warehouse full of art was bulging with people looking at the artwork. The two band stages outside and the one inside were pulsating with music of all kinds. And people everywhere were eating all kinds of food and treats. Everyone was having a great time including us. The kids loved the "Silent Disco!"

"At its core, the event is an opportunity for artists of all ages and talents to showcase their work. It's an art show where a four-year-old's refrigerator doodle can hang next to a piece selling for a couple hundred dollars from a seasoned professional.

But in addition to the art, there were 56 bands and musicians performing on three stages, a film festival, a silent disco, dueling muralists and dozens of interactive activities for kids and adults alike."
http://www.nj.com/mercer/index.ssf/2016/06/art_all_night_24_hours_of_art_music_comes_to_trent.html
In the past I have submitted artwork along with both of my kids. We put their beautiful little paintings into a frame and turned them over. This year—although neither of them got it together to find one they wanted to submit—I found one of my own paintings, a favorite that I recently blogged about, to include in the show. Before submitting it I felt it needed something more. Find out more about what I did before completing this painting here.

Last year Art All Night received over 1200 pieces of art to show in it's towering Roebling Steelworks Gallery. This year they were expecting over 1600 pieces and their expectations were exceeded!
http://www.nj.com/mercer/index.ssf/2016/06/art_all_night_brings_best_of_trenton_out_all_night.html
http://www.trentonian.com/article/TT/20151231/NEWS/151239946 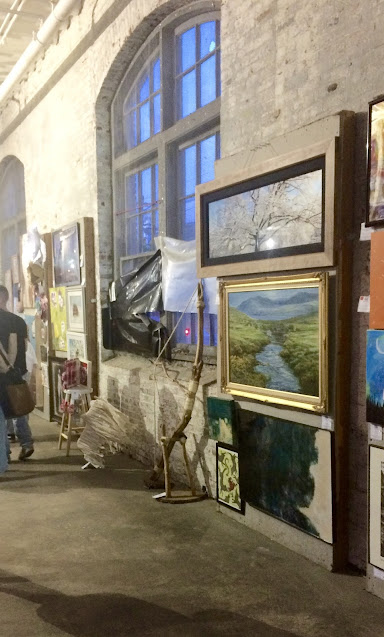 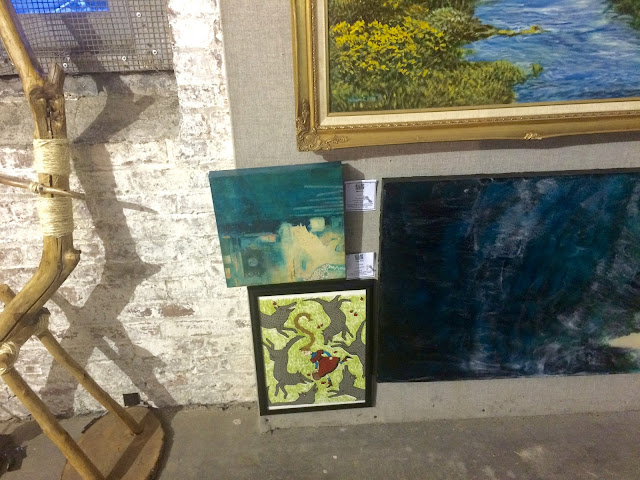 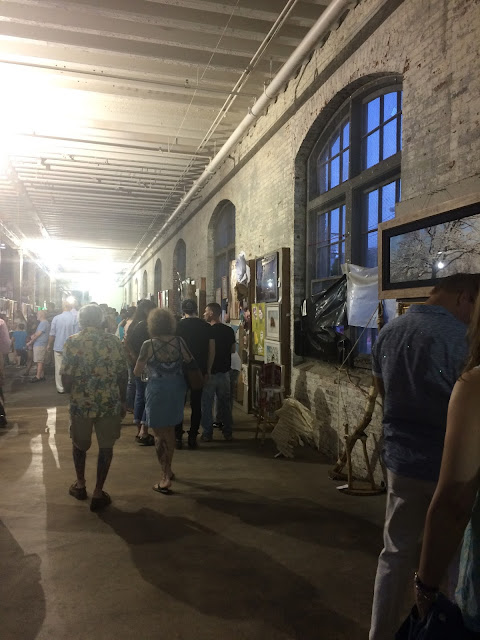 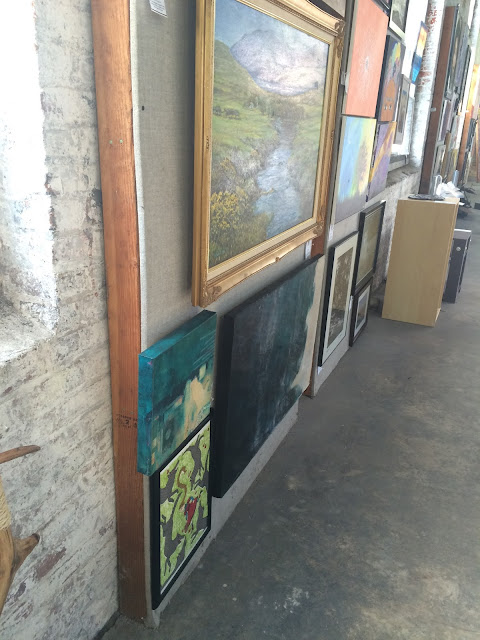 Every year artists submitting their work indicate if they would like to be considered for a Special Exhibition of selected art from Art All Night at Artworks (the Trenton community art center that sponsors and organizes this event.)
I chose to be considered and when I went to pick up my painting yesterday afternoon I found out that it had been chosen to hang alongside other works from Art All Night in the "Selects Exhibition" their gallery for the next month!  They take and transport all of that art over to their gallery, hang it and next Saturday, June 25 there will be a special reception from 6pm -9pm. Everyone is invited to attend the "Artworks Selects Exhibit."  I am thrilled! It makes all of that trash pick up on Sunday morning out on the plaza where attendees had partied all night worth it! It was quite a mess at 6:45am when my daughter and I arrived. but I was amazed at how we were able to get it all tidied up before the first people started to trickle back in mid-morning.

I helped Jim Graziano of Russo Music Center set up the sound system on the Russo stage for the first act of the morning—The School of Rock who started playing around 10:30am. There was a nice sized audience by then to hear them play (they were great by the way!) I helped plug in a few speakers and mics and I was just there in case they needed anything. But it was fun to see what all goes into making a band sound good. The organization and sound-checking. Jim has a good ear!

And here is my piece (the tiny green one) in the Artworks Selects Exhibit a few weeks later. Such an honor. It was a wonderful show of a diverse group of wonderful artworks. 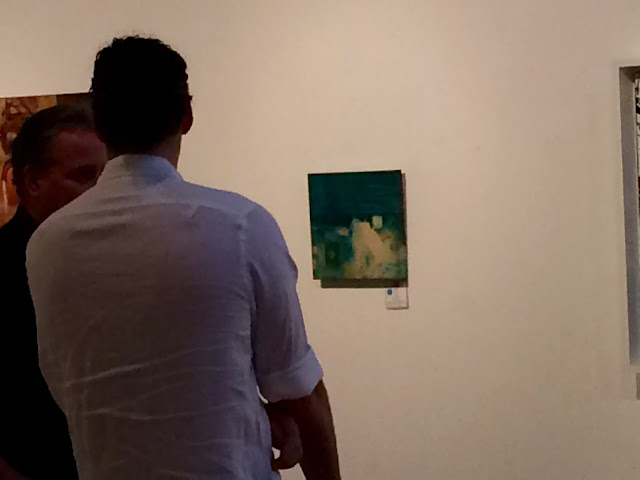 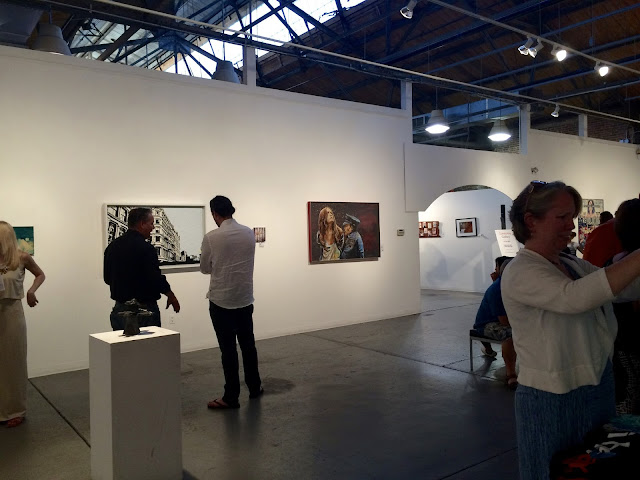 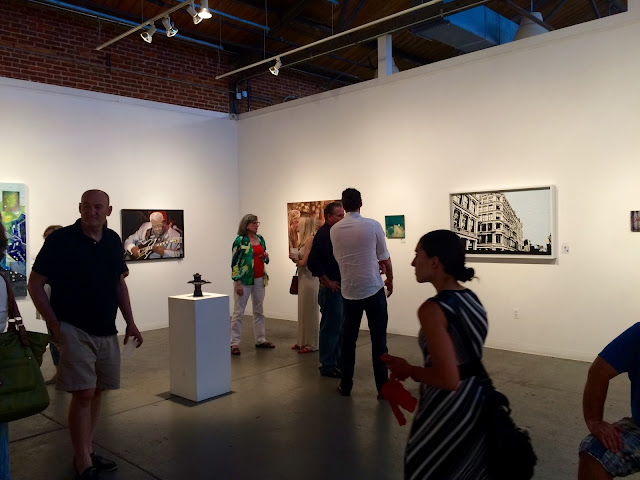 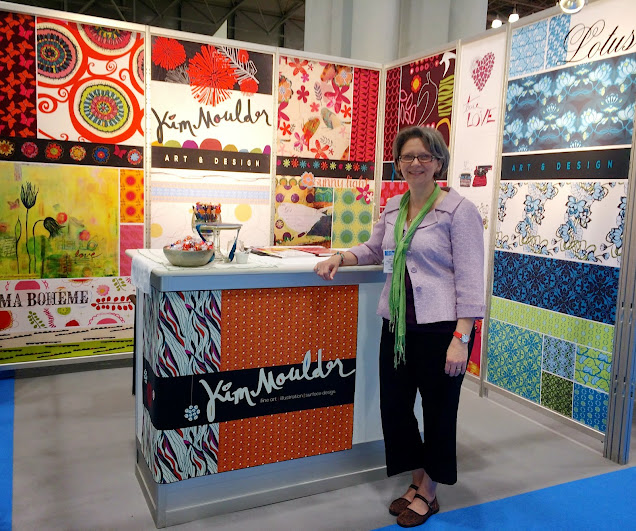 I Did It! My First SURTEX Experience
{part one} 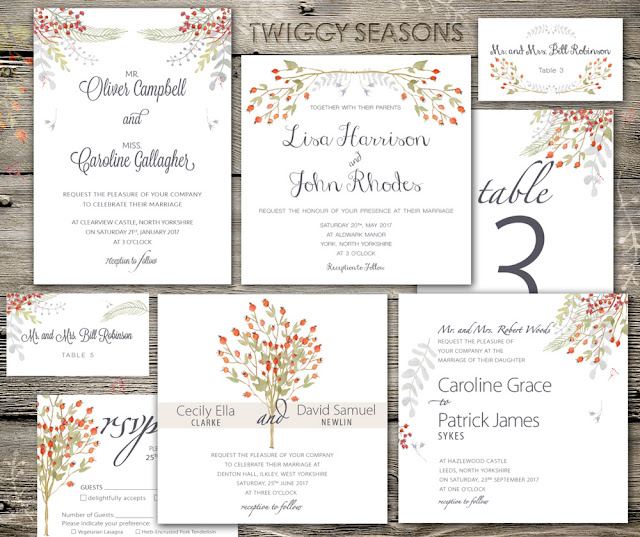 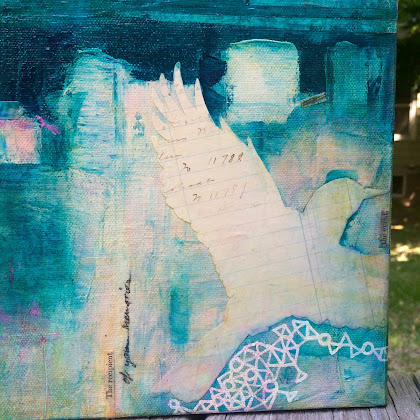 "Memory" —dedicated to those lost, hurt and grieving in Orlando. 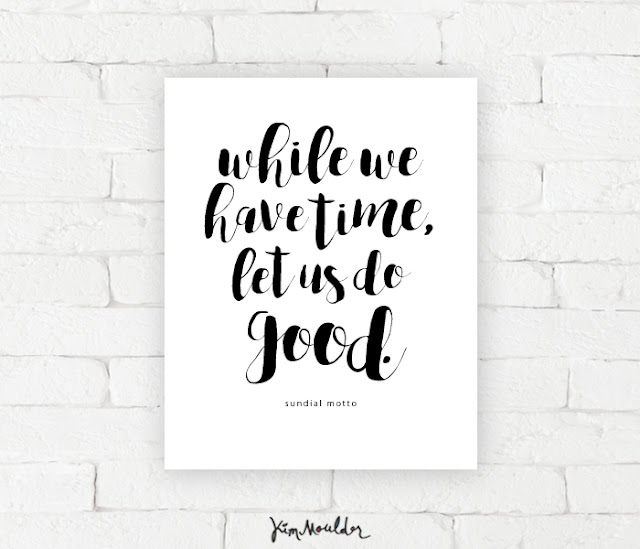 
Hi! I'm Kim!
I blog here about my creative pursuits and things that inspire or make me think. I share about new design work in my Etsy shop along with ideas of how to use the designs in your decor. My main thing is abstract painting and I have another blog on my website where you can keep up with new work and blog posts. Just sign up for my newsletter on my website at www.kimmoulder.com!
I hope you find something here that inspires you in your own creative life and that you are encouraged to include the joy of art and design into your daily living!
xoxo, Kim 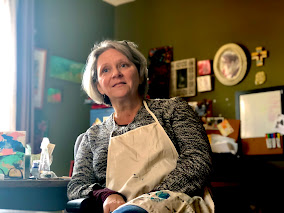 My VINTAGE on Etsy!